Our team will help you refine your identity through design with aims to clearly define what your brand stand for. The goal being able to convey to your personality and to invoke emotions you want people to experience when they come into contact with your business.

Our team will assist you with any request you may have. If we don’t cover it we’ll find someone who will for you. 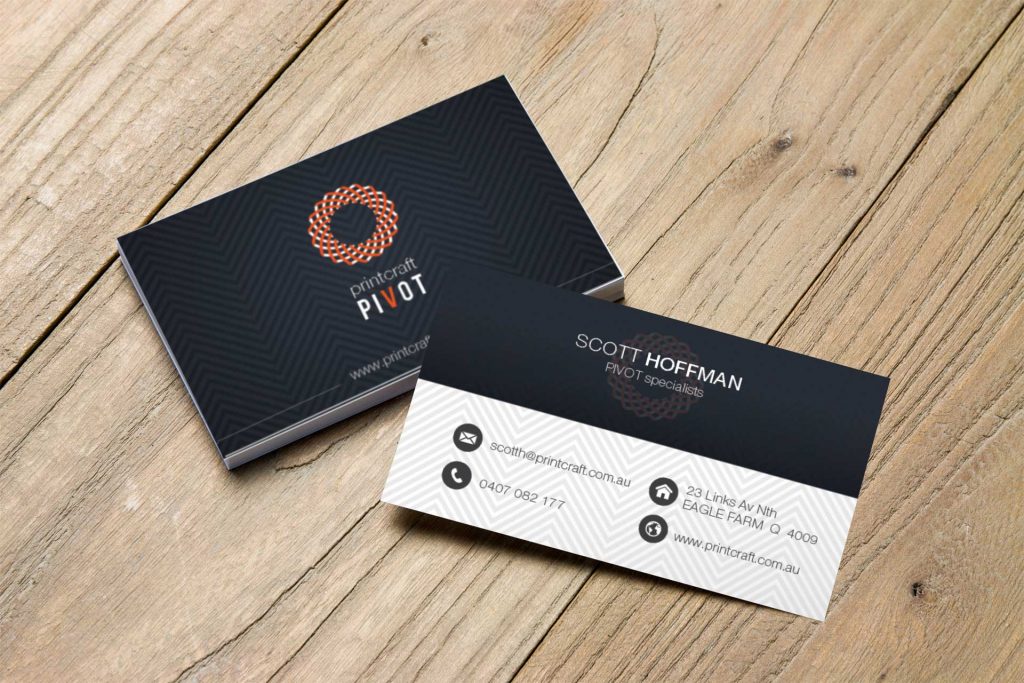 “If you can’t explain it, you don’t understand it well enough” – Albert Einstein

No Text on Logo

Try to refrain from text being used in the logo as this could lead to problem when dealing with scalability. This could also add to clutter and move the focal point away from the actual logo.

Outlining your logo could remove the clean crisp look you would want your logo to have, added to this when dealing with scalability as the logo becomes smaller the edges become closer which could have unintended results.

Boxing your logo could stifle your logo and limit the way the logo can be used.

Keeping it simple allows for a focused concept, clean look as well as usability and scalability.

Not too many colours

A lot of colours could possibly detract from the identity trying to be achieved in the first place. 3 to 4 solid colours should be the threshold.

Font types to a minimum

Keep font types to a minimum, especially for brand recognition or brand association.

Keep away from raster images as they are not scalable and pixelate when enlarged.

Logo should be scalable

Your logo should be scalable without loosing any ‘detail’ necessary for brand recognition.

Helvetica was first introduced in the 20th Century and soon became one of the most popular fonts in the world… The font was created in the 1950s by Max Miedinger, and is named after the Latin name for Switzerland. It’s popular among designers for its clean, bold and modern look.